Starting the Chain of Command Malaya 1942 campaign had made me realise that one of the terrain pieces I hadn't yet considered recreating for the Far East was paddy fields. My focus up until now had been on more pieces suitable for Pacific island and New Guinea, like palm groves, village huts and jungle, but to play scenarios set in Burma, Malaya or China then I was certainly going to need paddies. 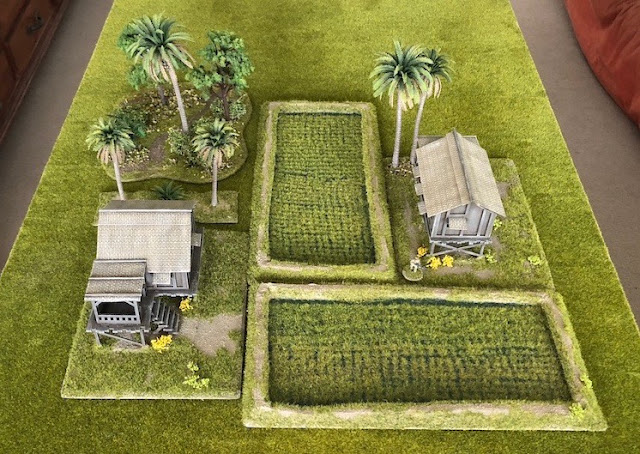 Paddies come in two forms - dry and out-of-season, and, wet and in-season. I wanted variety so I decided to make both. A paddy is essential a flooded field and the water is contained in each field by an earth bank, so it's fairly straightforward to construct. In-season paddies present a few more challenges than out-of-season as they need to appear flooded with water.

My first attempt was a dry paddy. This was based on a piece of MDF with the banks cut out of insulating foam and then textured with household filler. The banks were given added texture by sprinkling sand over a layer of PVA glue. 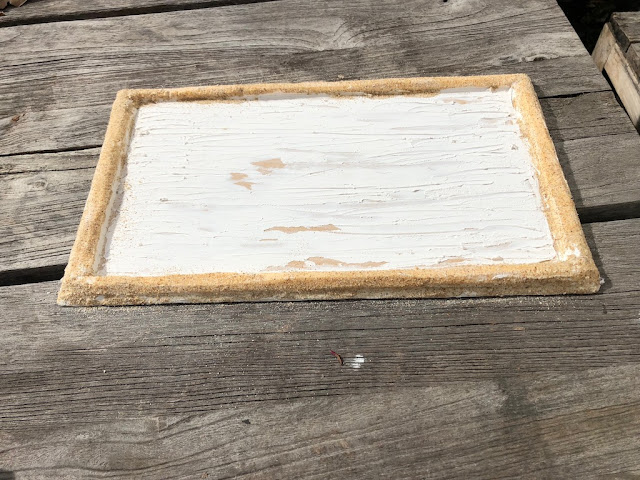 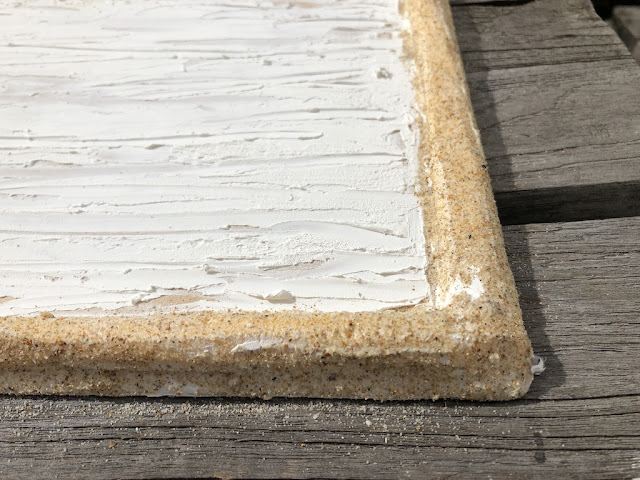 The whole piece was then given a base coat of Dulux household acrylic paint, in this case Deep Bamboo. This was followed by a dry brush in a lighter shade (Arava). 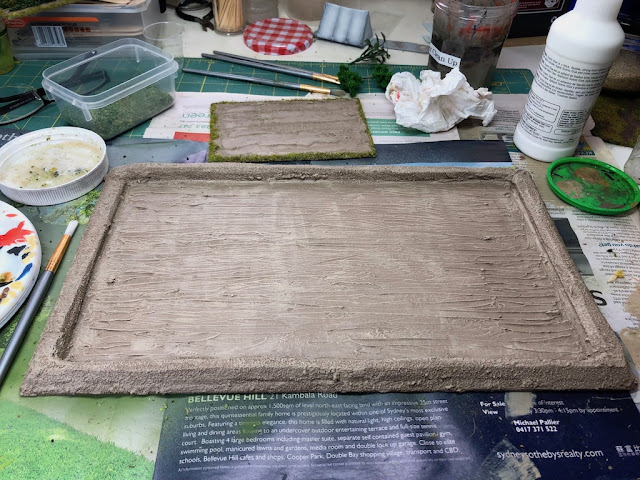 An out-of-season paddy is essentially a drained, fallow field where wild grass will grow. To get that effect I made up a mix of static grass including some longer pieces of wild grass as well as my more usual shorter green mix. The banks had a coat of Noch scatter, which is the base I use before applying my normal grass mix. As the paddy banks are used as paths between the fields I have left the tops looking worn like a footpath. 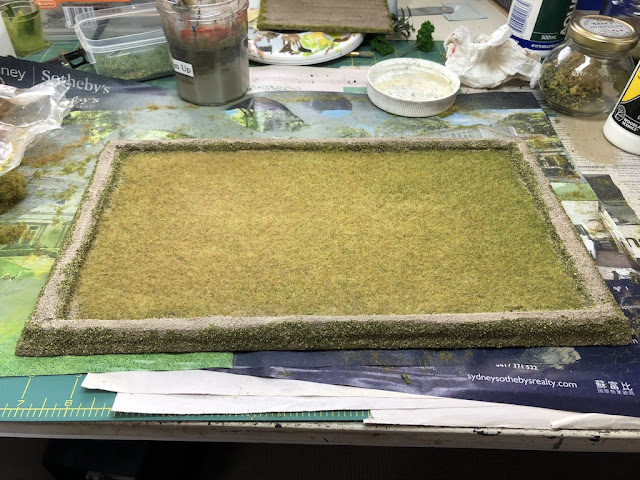 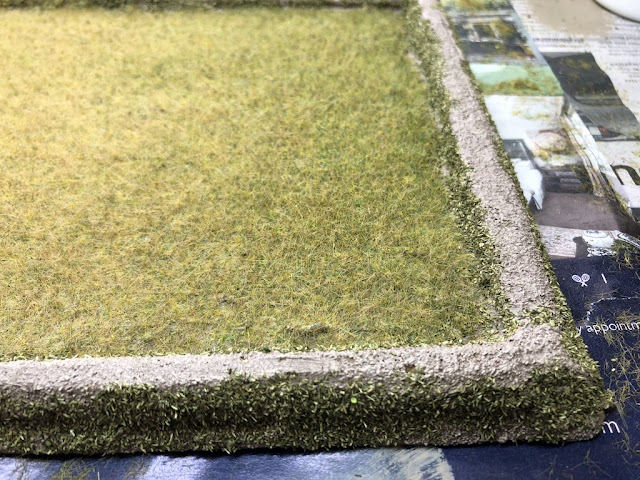 Finally, the banks themselves received a layer of my normal grass mix for static grass and with that the paddy field was finished. 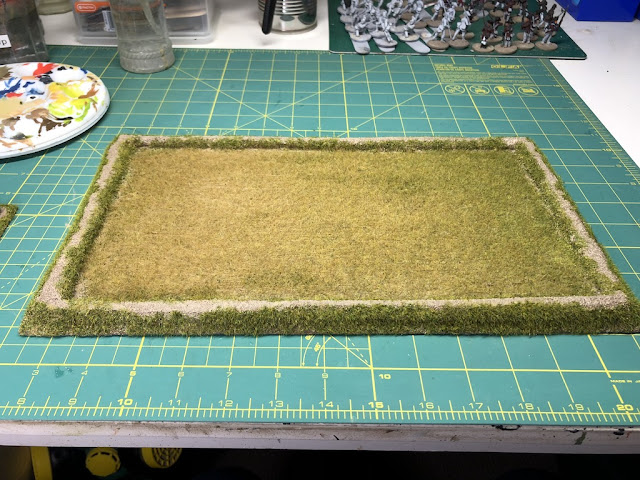 It's completion was perfectly timed for use in the second scenario in the Malaya 1942 campaign. Here it is on the table with a Japanese squad making good use of the hard cover offered by the paddy bank. 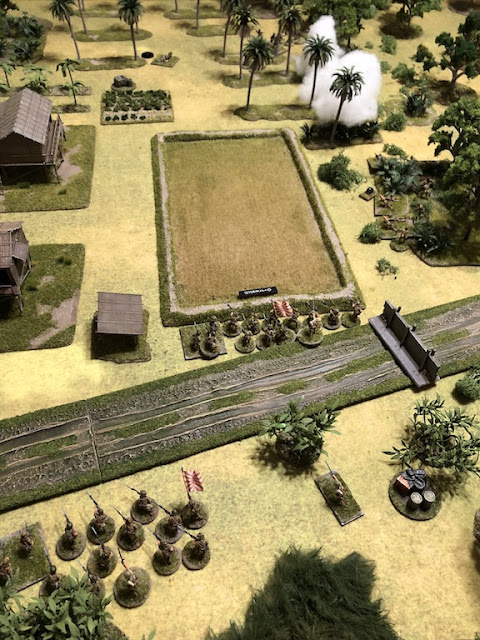 The in-season paddies would require a bit more work to create the wet look and feature a flourishing rice crop. The basic MDF base and insulating foam banks were constructed exactly as for the out-of-season field. This time I changed the shape slightly. If you look at pictures of paddy fields you will see that they are rarely all of a regular shape and so I wanted to reflect this with mine.

In the case of these in-season paddies I left the ground in the field untextured and painted it with a green/blue acrylic to match the water colour I use in my streams and drainage ditches. To make it look like water I gave it a few generous coats of Mod Podge varnish which makes for an effective water effect. 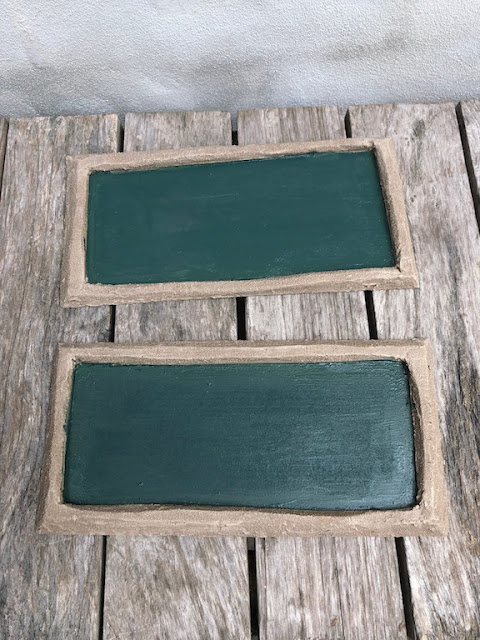 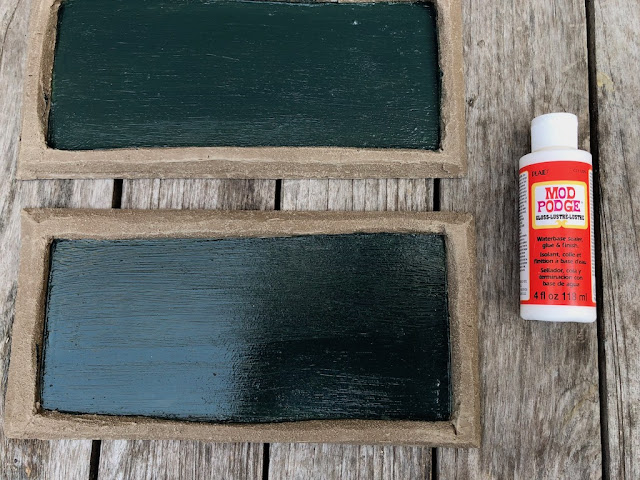 The next stage was to decide how best to represent the rice crop, which is normally planted in regular rows with individual rice plants. While a little time consuming, my favoured method was to spot glue in lines and then add static grass. I found it easier to do this in stages before the glue started to dry. 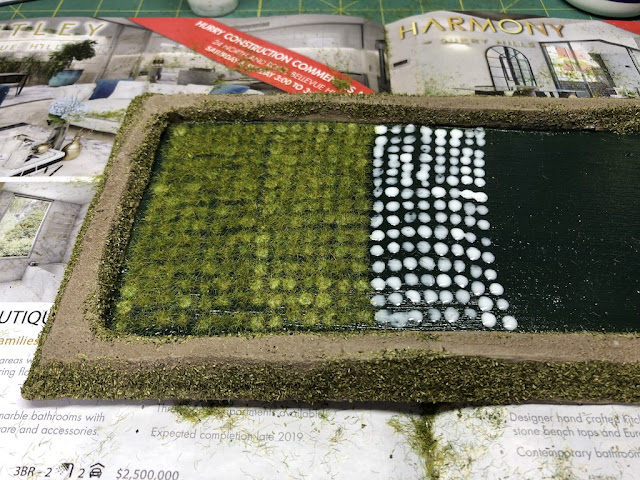 I think the end result was well worth the effort. Once all the rice plants were finished, I then added static grass to the banks as I had done for the out-of-season fields. 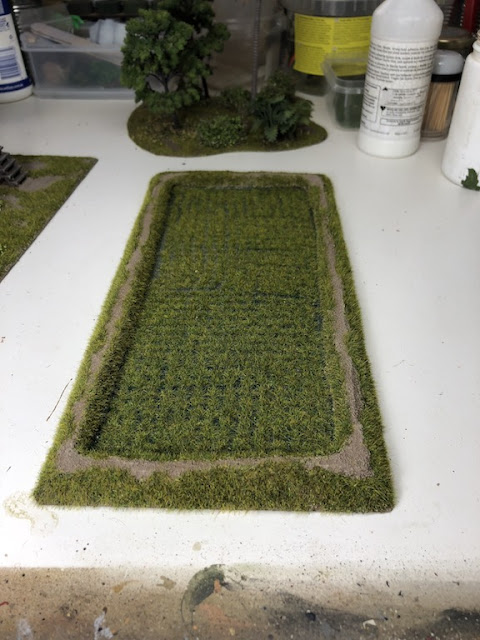 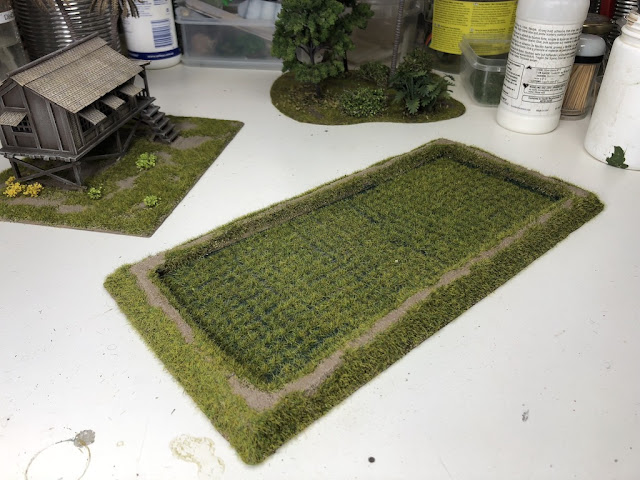 This gives them a distinctively different appearance to the dried out paddy field. Here they are in a simple setting. 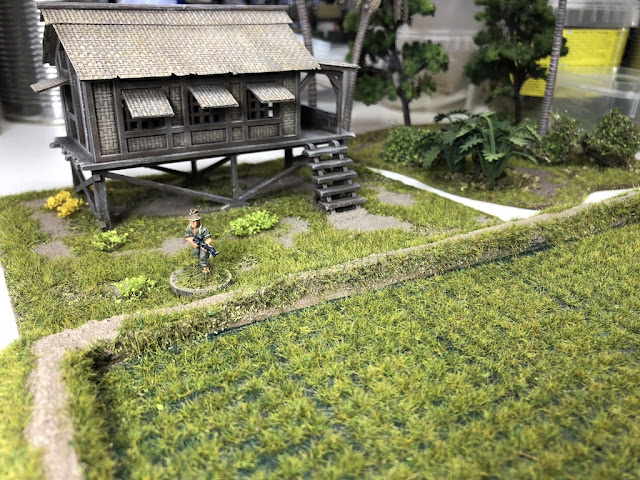 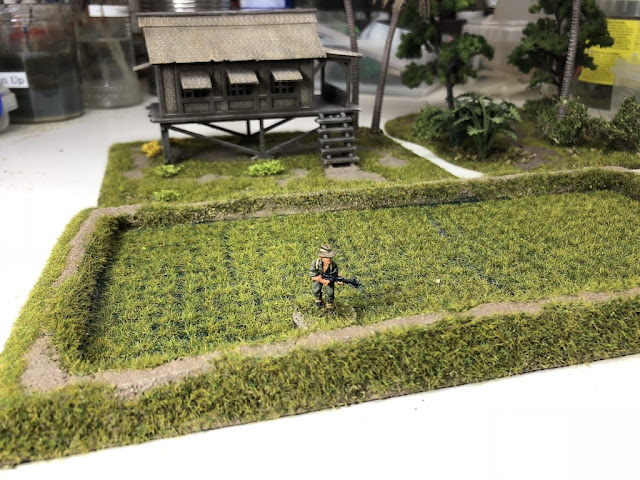 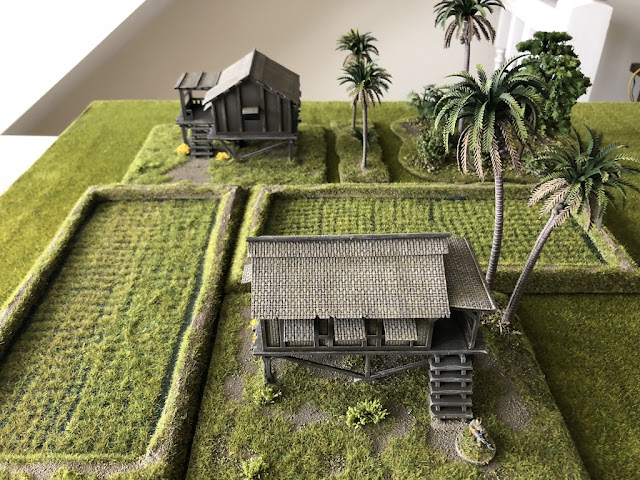 Posted by The Tactical Painter at 12:01

Making a desert mat for the Sudan

I've always wanted to try my hand at making my own terrain mat but frankly the prospect has always been fairly daunting. Having a small ... 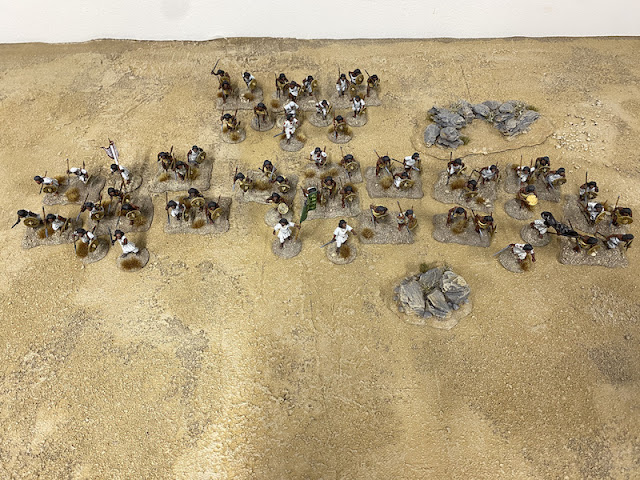