Housed at the San Juan Rivera barracks not far from the centre of Valencia is the Museo Historico Militar, a museum not surprisingly focussed on the military history of Spain. It covers conflicts from the Napoleonic Wars through to the present day.

The museum is split into two halves, on the ground level is the hardware, mainly artillery pieces and small arms.  On the upper level there are more thematic displays associated with conflicts including the Peninsular War and the Spanish Civil War.  It's not a big museum, but there are plenty of interesting objects on display. 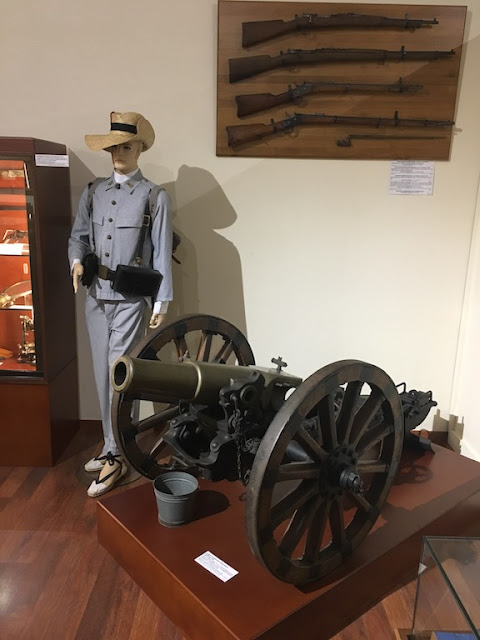 
I was particularly interested to see the T26B on display, something I've not seen in a museum before.  Of Spanish Civil War vintage, I was struck at how big it was, well perhaps big is not quite the right word, but it was much larger than I was expecting.  It's also in excellent condition. 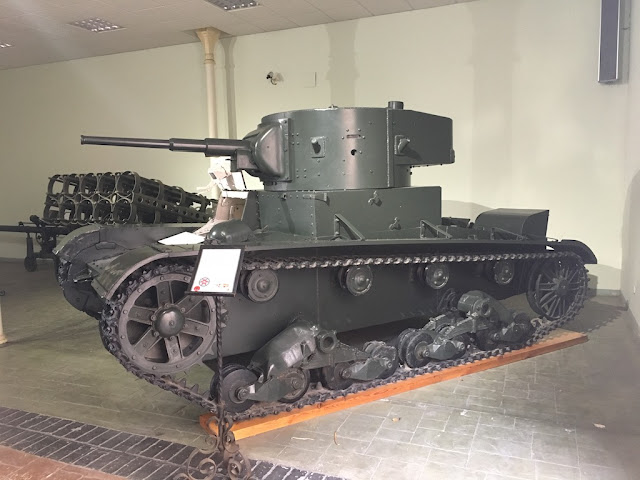 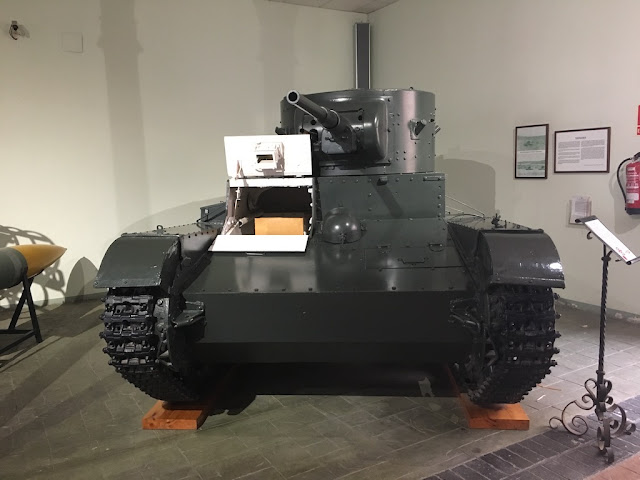 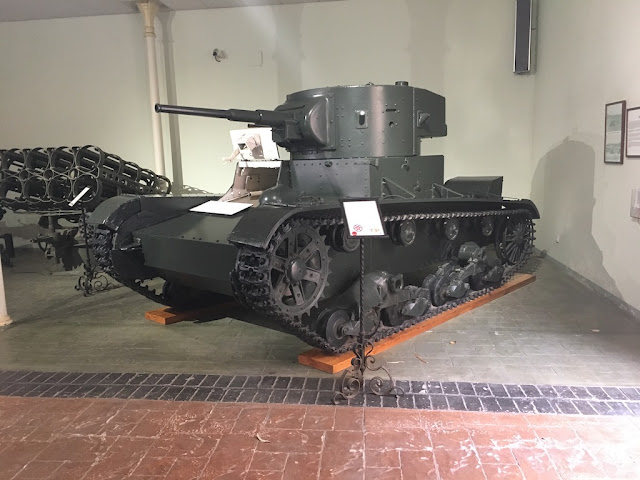 For gamers and modellers there are some lovely dioramas.  These two in particular looked like the perfect setting for a game of Sharp Practice. 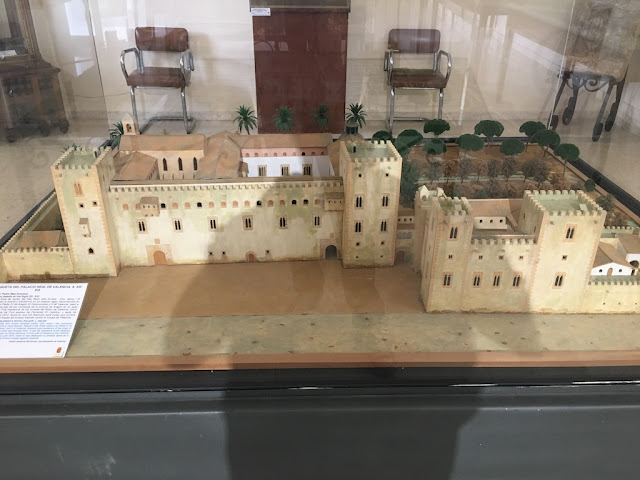 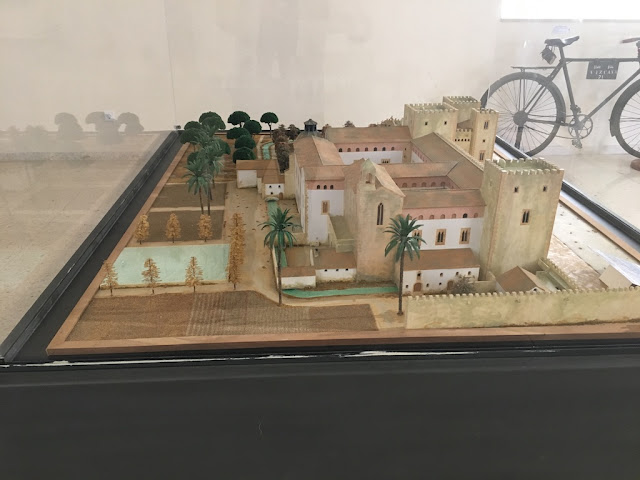 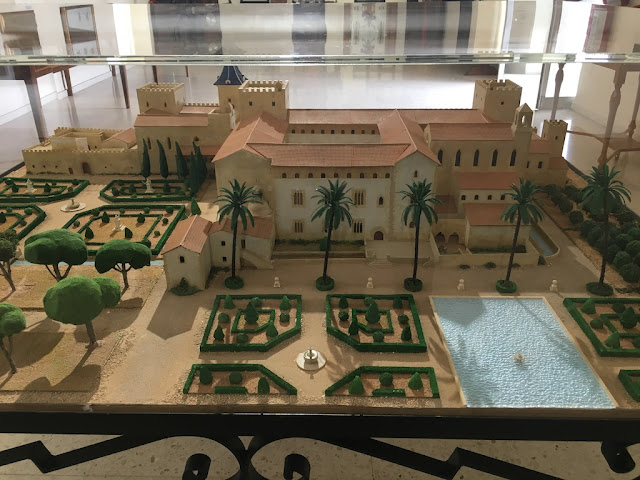 Amongst a display of helmets was this one from the Spanish Civil War.  Something tells me the story behind this does not end well. 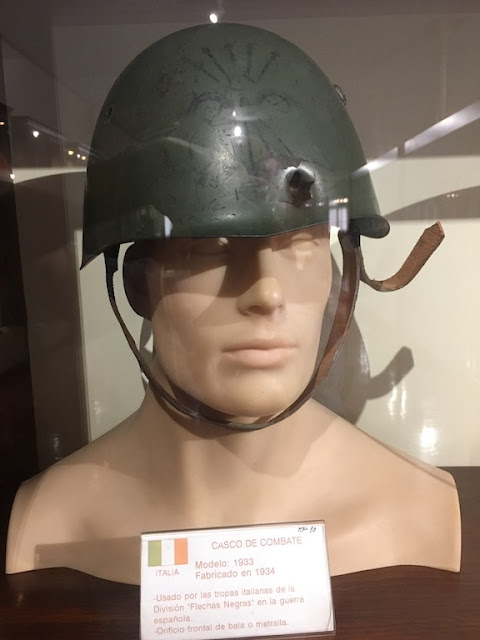 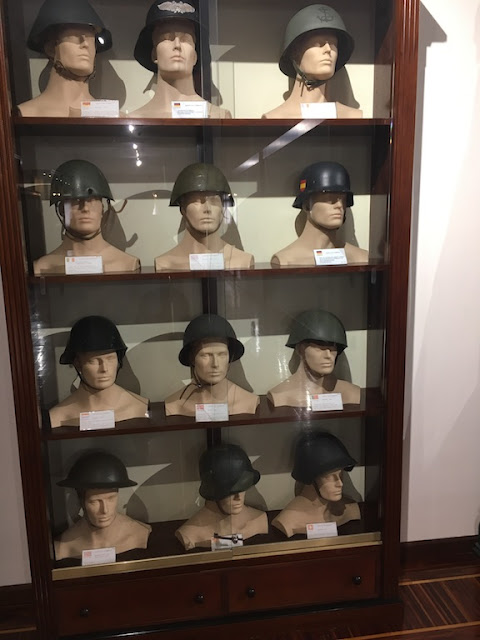 Talking of the Guerra Civil, to give the civil war its Spanish name, there are quite a few objects on display.  Valencia was the centre of the Republican movement once the government relocated from Madrid, although the museum seemed to have a balance of exhibits from both sides. 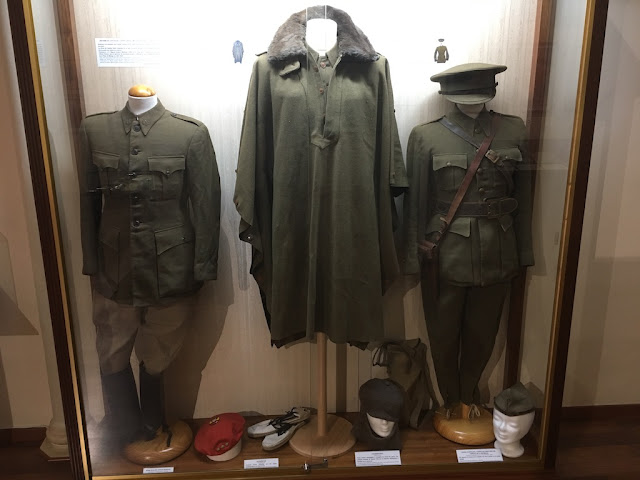 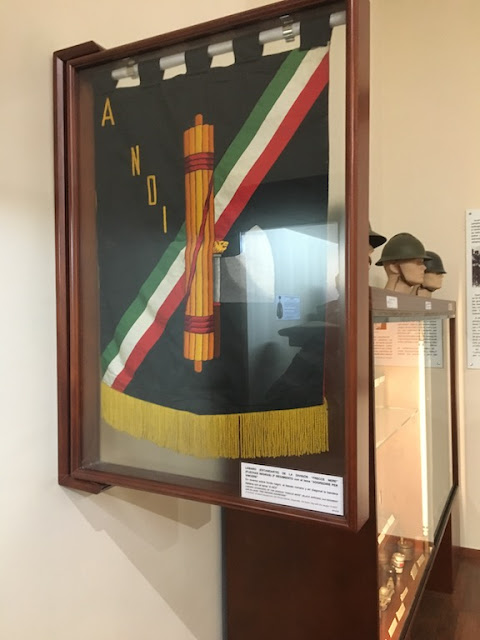 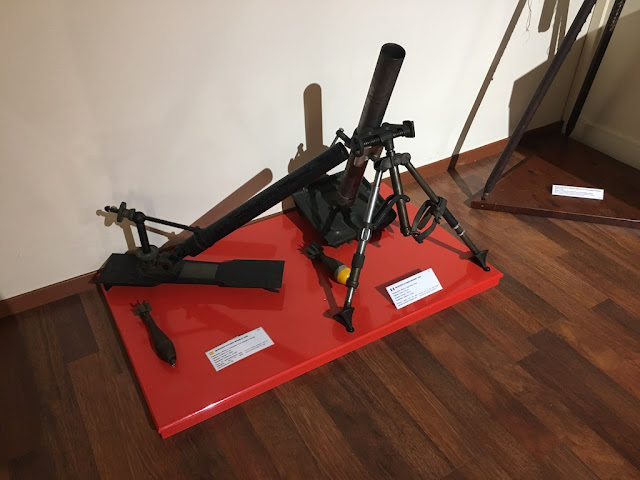 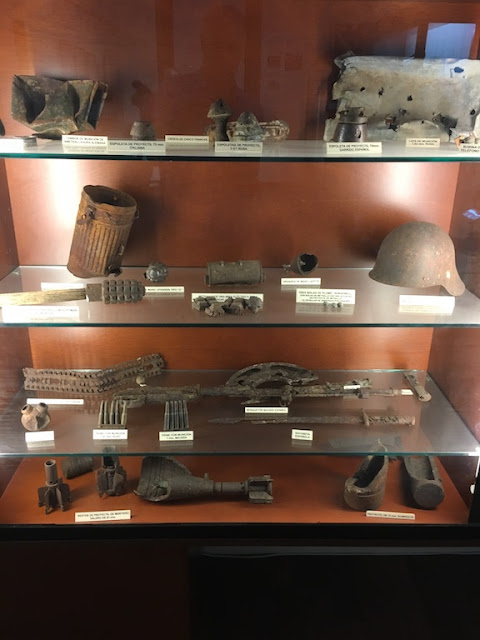 Many items from the small arms collection date from the same era and they have a fine selection of inter war weaponry. 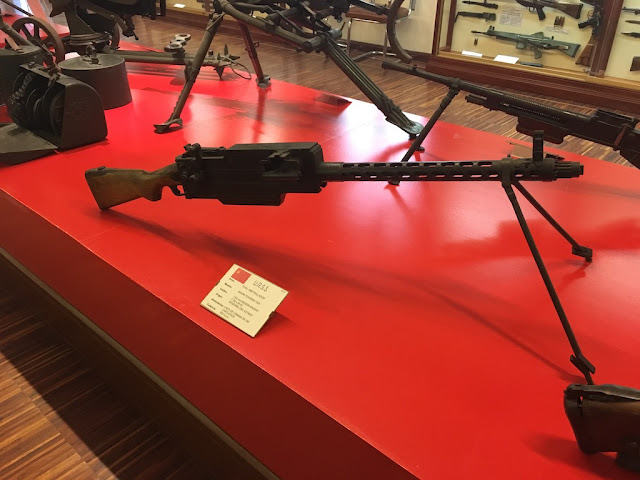 And talking of Maxims: 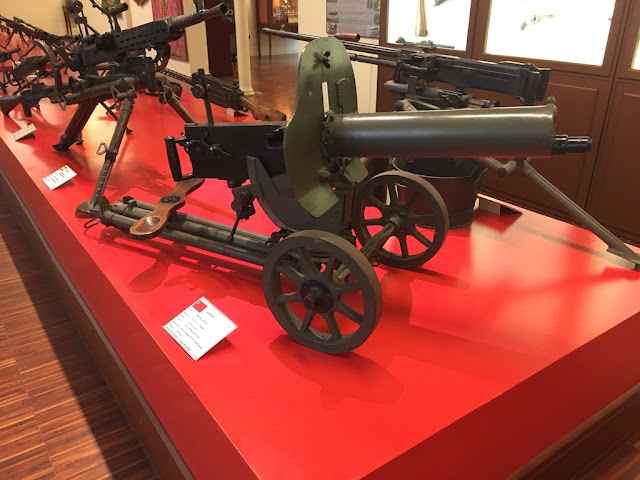 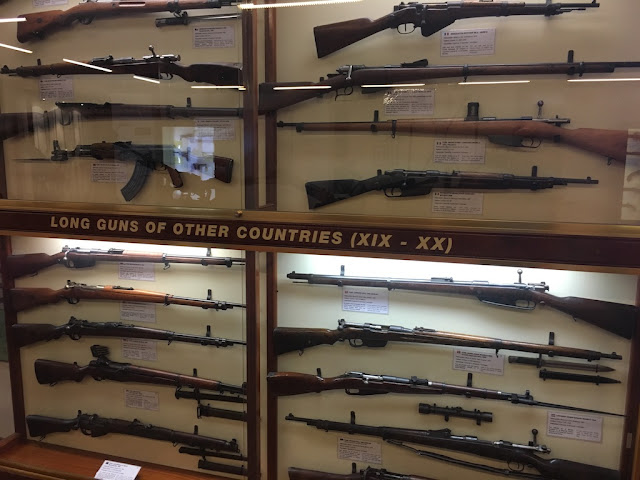 While the T26 was the only tank on display, there were quite a few artillery pieces, again many of Civil War vintage:

Lots of small arms, some dating back to the 18th century: 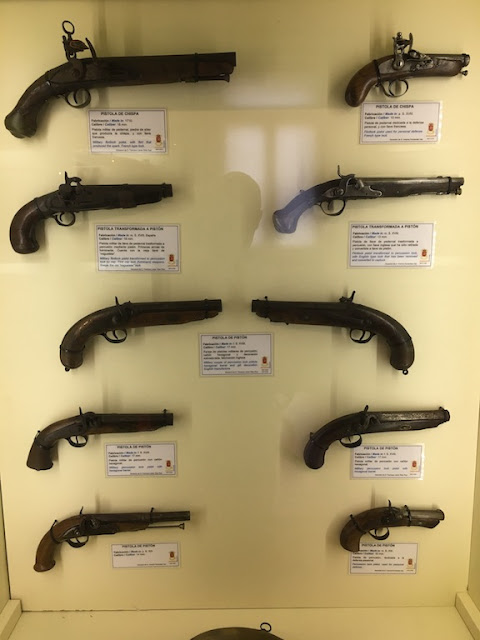 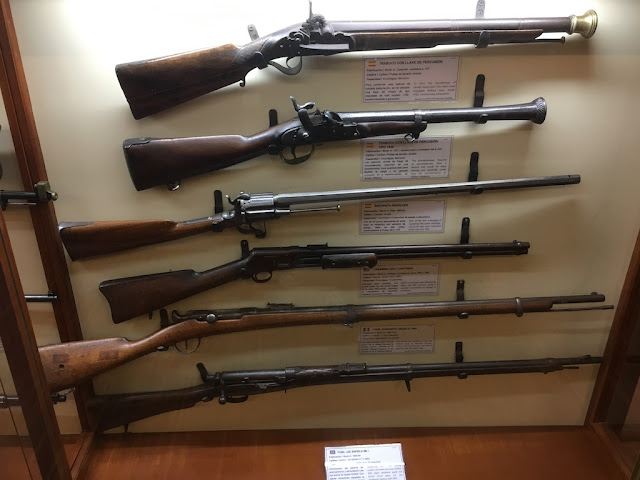 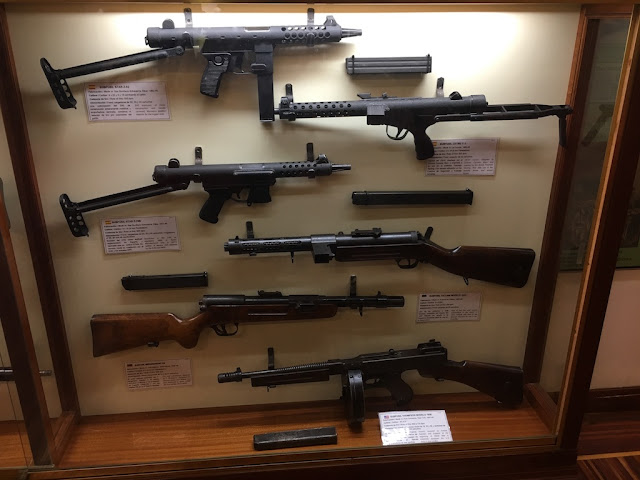 Some more of the lovely dioramas, these were really well done and most looked as though they were made by the same person/s. 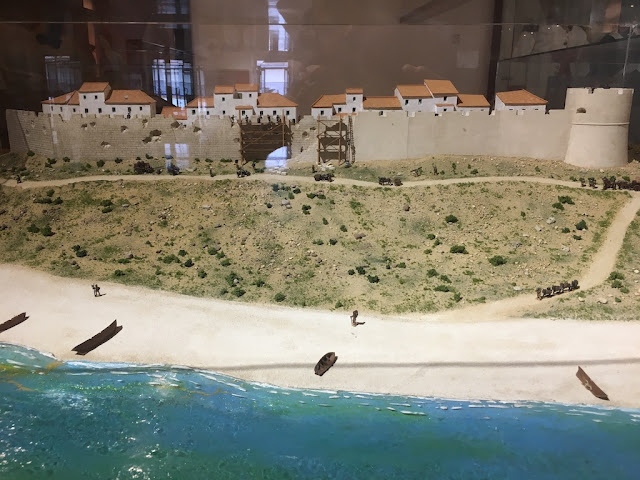 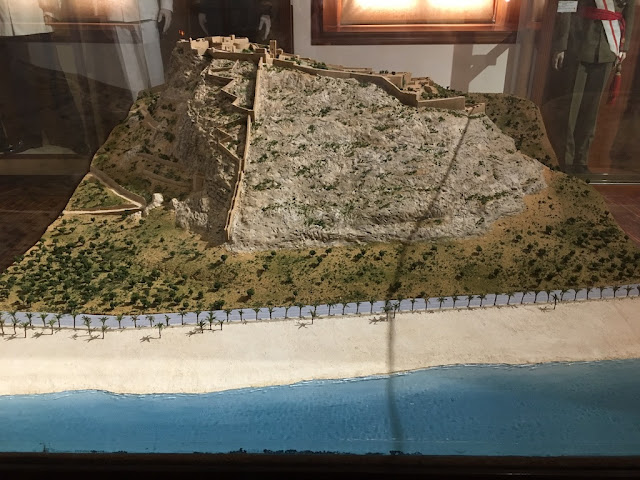 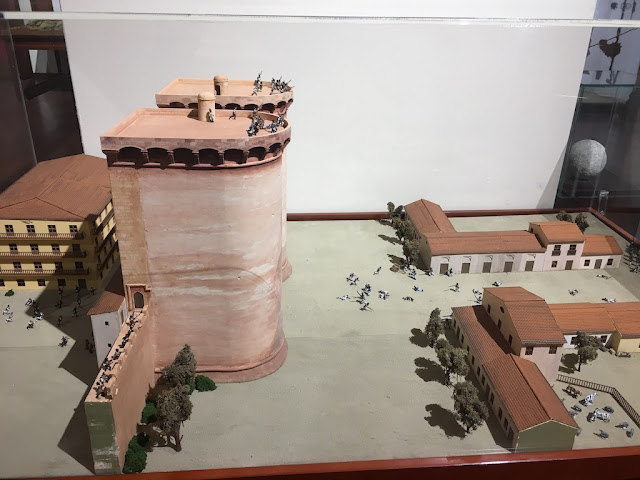 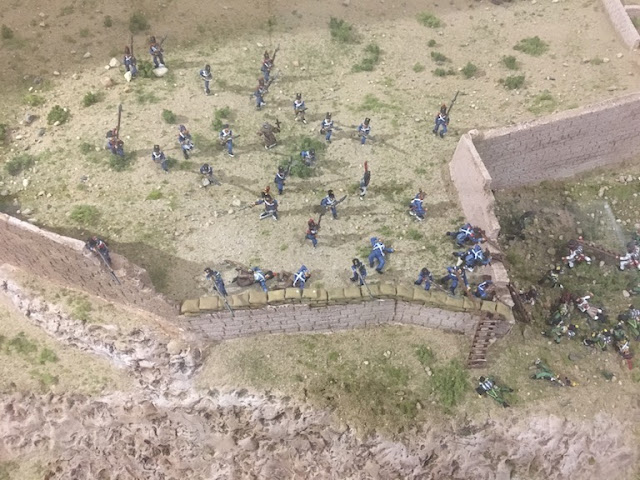 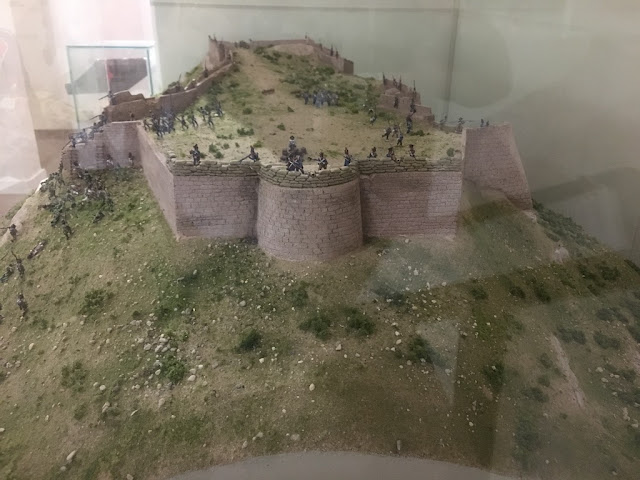 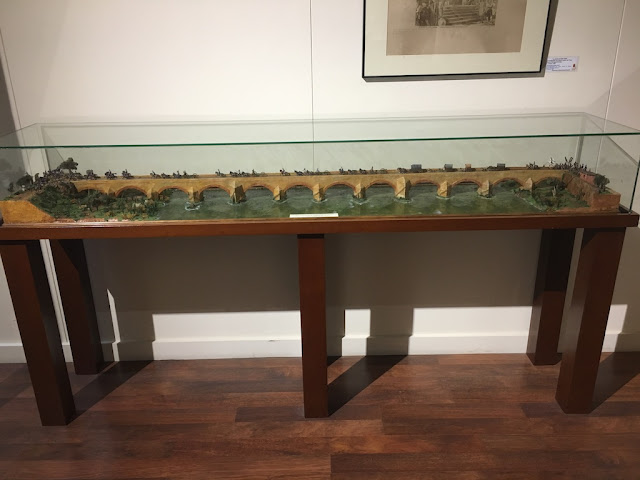 Talking of the Napoleonic Wars, or the War of Independence as its known in Spain, here is a life size uniform display (not originals): 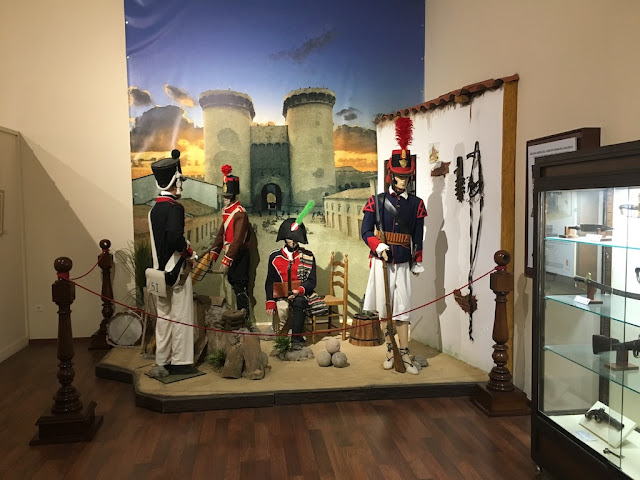 Overall a good museum with a wide selection of interesting displays covering many periods and locations.  It was just my good fortune that it was very conveniently located about 15 minutes walk from my hotel, so a good find.  There is a shop in the museum but I would hesitate to call it the museum shop.  Judging by the mix of new and second hand books plus piles of plastic kits it appears to be run by a keen modeller and military historian.  Worth a visit just in itself.  The museum offers free admission and is open every day except Monday.

Posted by The Tactical Painter at 09:02