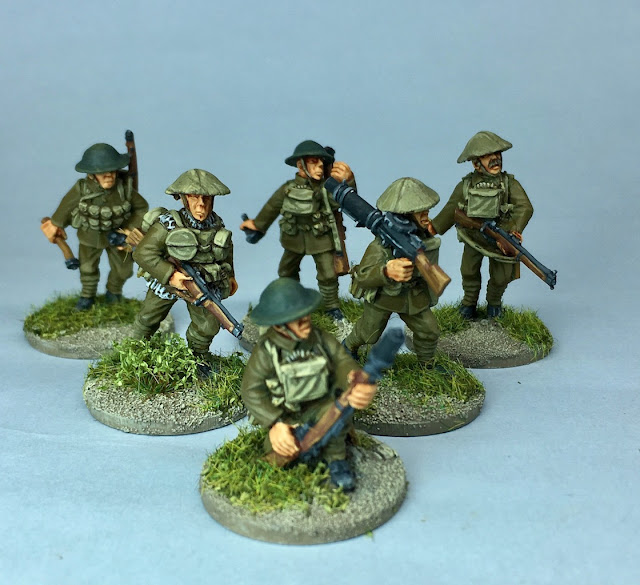 I've never understood why so many people with an interest in the Second World War have little to no interest in the First World War.  Frankly I find it incomprehensible, as to my mind, it is impossible to understand the second war without understanding what happened in the first.  I mean this at almost every level - from the grand strategic to the tactical.

Until I delved into the First World War I had that common view that it was four plus years of stalemate and unremitting loss of life for little result.  While I enjoyed Blackadder and I admire the war poets, I've since discovered that neither will actually teach you much about the First World War.  Blackadder is a fictional comedy that relies for its laughs on common myths about how the British fought the war.  History it isn't.  The war poets reflect the impact of war on individuals but it could be any war really.  "I died in hell, they called it Passchendaale", or they called it Stalingrad or Iwo Jima or Shanghai.....

I also had a personal interest.  The man in the picture below is my grandfather, the young child he is cradling is my father.  My grandfather volunteered in 1914 and joined the Scots Guards (the family has no known Scottish ancestry, so don't ask why).  In March 1915 he went to France and served there until July 1916 when he was discharged medically unfit due to shell shock.  He recovered, married and had four children and worked at his trade as a Master Painter.  When the Second World War came along he volunteered again and served in an anti-aircraft unit.  As an aside, the two boys digging in the sand behind my grandfather are his two eldest sons, my uncles.  The eldest Frank would serve in the RAF and was killed when his Wellington bomber was shot down over Benghazi in 1941.  The second eldest Jack also served in the RAF but survived, he was the pilot of a Mitchell B25. 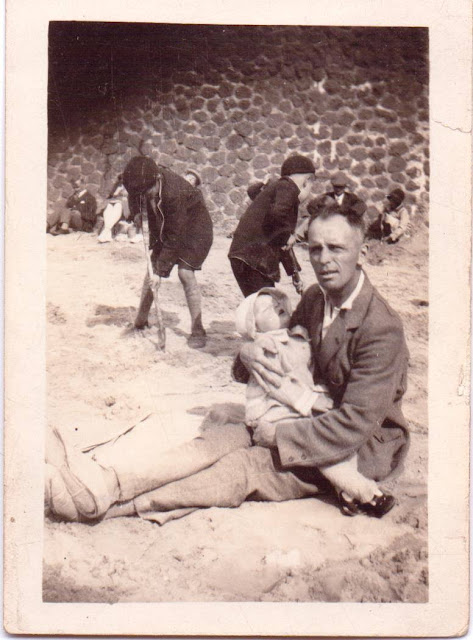 From a tactical and operational level, there are now a significant number of revisionist historians from John Terraine through to Gary Sheffield who have sought to take a more objective look at how warfare progressed during that period.  The battlefields of 1914 were vastly different to those of 1918 and in that short time frame modern warfare and tactics as we now come to understand them were created.  You can see a great deal of the Battle of Amiens in 1918 in the way Montgomery planned and executed the Battle of Alamein in 1942.

So, to cut a long story short, I've always liked the idea of gaming the First World War at a tactical level, but I've never found a boardgame or set of rules that appeared to have the right feel.  When I discovered Chain of Command (the WWII tactical skirmish game from Too Fat Lardies) had a First World War variant I was immediately interested.  That said, this project has been a slow burner.  About a year ago I invested in enough 28mm Great War Miniatures Germans and British to field a platoon apiece and so the familiar story begins.  They sat in a box for six months, untouched, but not forgotten.  Then I got out the British, cleaned them up, based them and primed them.  Then they went back into the box, untouched, but not forgotten.  Then last month I finally got the urge to put some paint on them when I was in between WWII 20mm projects and so the first British figures finally came to life.

I decided to trial paint colours with a few figures first.  I did a fair bit of surfing the web to see what others had done and settled on a colour scheme that looked about right. So here are the first six, a mix of bombers, Lewis gun team and rifle grenadiers. 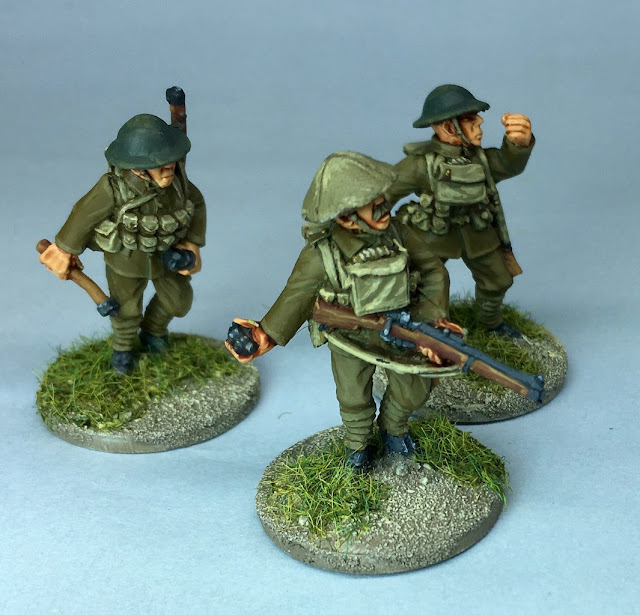 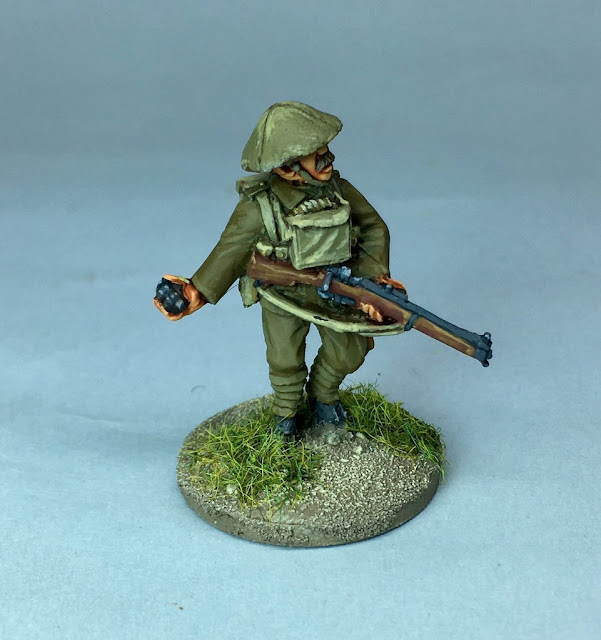 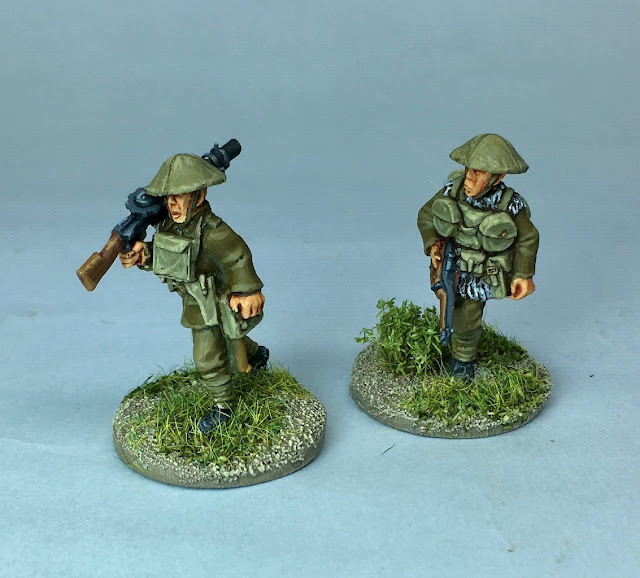 Just don't hold your breathe for the next instalment........

Posted by The Tactical Painter at 17:00